Our organization is on the TOP 500 ranking of the region in LATIN AMERICA GREEN AWARDS 2017, in the project energy category 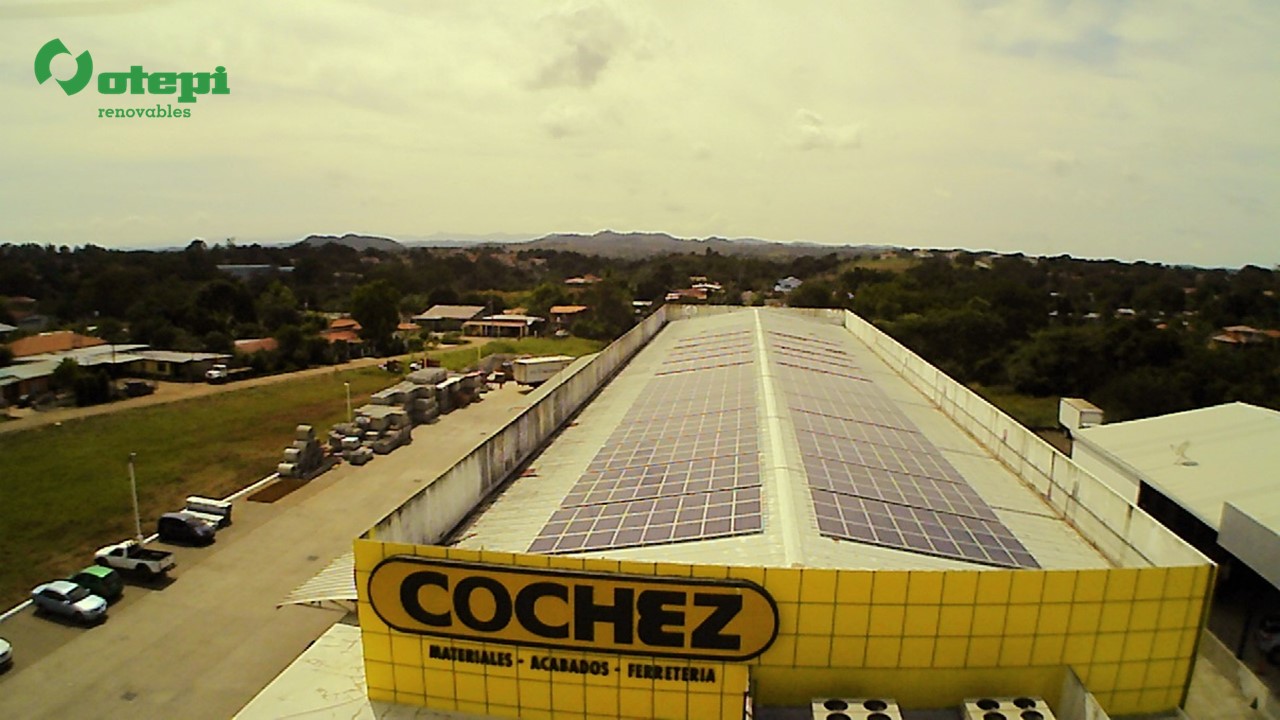 Our organization is the winner of the RECAM 2017 Award as

OTEPI has successfully completed the largest photovoltaic roof project conducted in the Republic of Panama, where they were installed more than 4.5 MWp on the roofs of 24 stores Cochez and Novey. With this project, OTEPI has established itself as a leader in Panama and has consolidate its position as a major player in the region in renewable energy.

We ratify together with the entire Otepi family, Clients and Partners, our commitment to the development of innovative engineering and renewable energy. 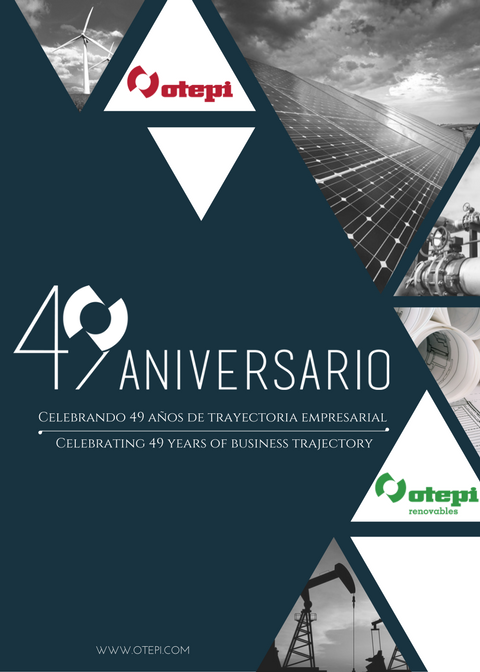 The OTEPI corporation has 46 years providing comprehensive engineering services and projects to the different productive sectors. Over the years it has established itself as a leader or group in the development of projects in the energy sector (oil, gas, electricity and renewable), infrastructure and manufacturing, among others.

In Otepi recognize the importance of human talent, so we keep constantly developing our staff and by offering opportunities for growth and improvements in the various offices of the Group. We believe in commitment, in the specialization of professional profiles and stay ahead according to the needs of the market, customers and partners.

The successful execution OTEPI keeps on developing projects and solutions, is reflected through expressed appreciation for their customers through the measurement system satisfaction thereof, a process that was developed and implemented in more than OTEPI Group five years, which has been a valuable strategy to accompany clients and projects from the initial stages to completion, allowing the alignment of expectations and exceed performance to achieve them.